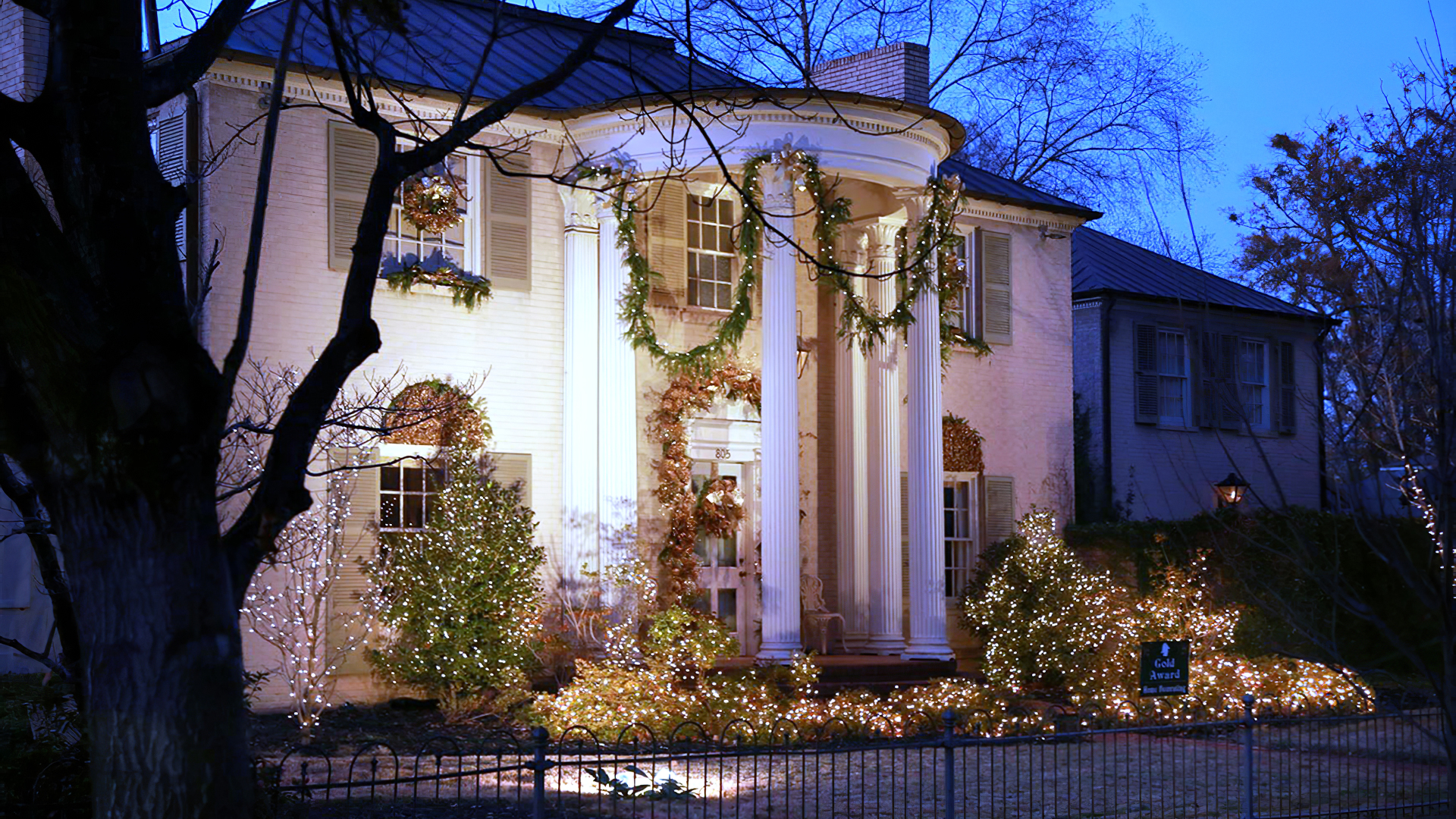 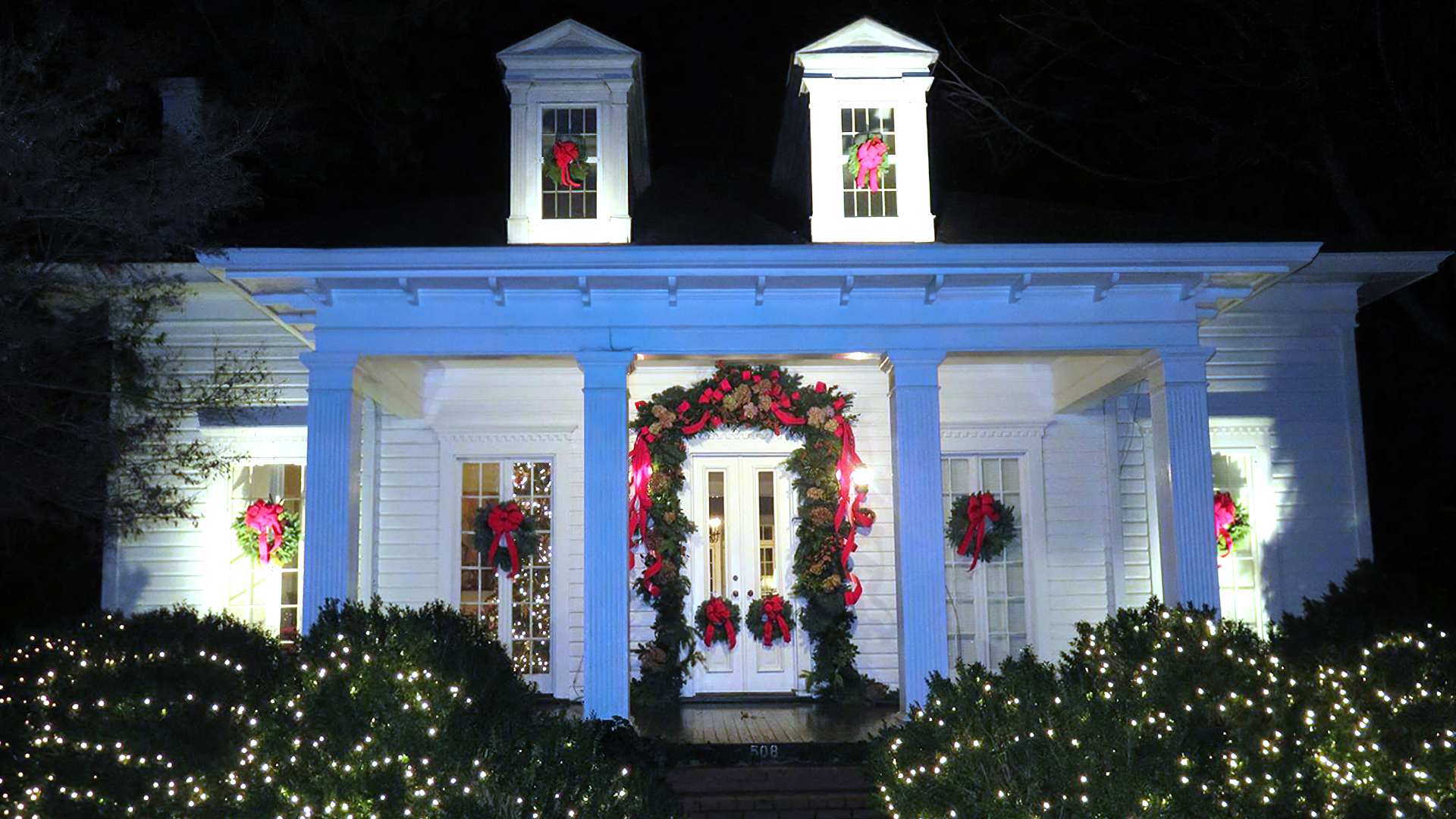 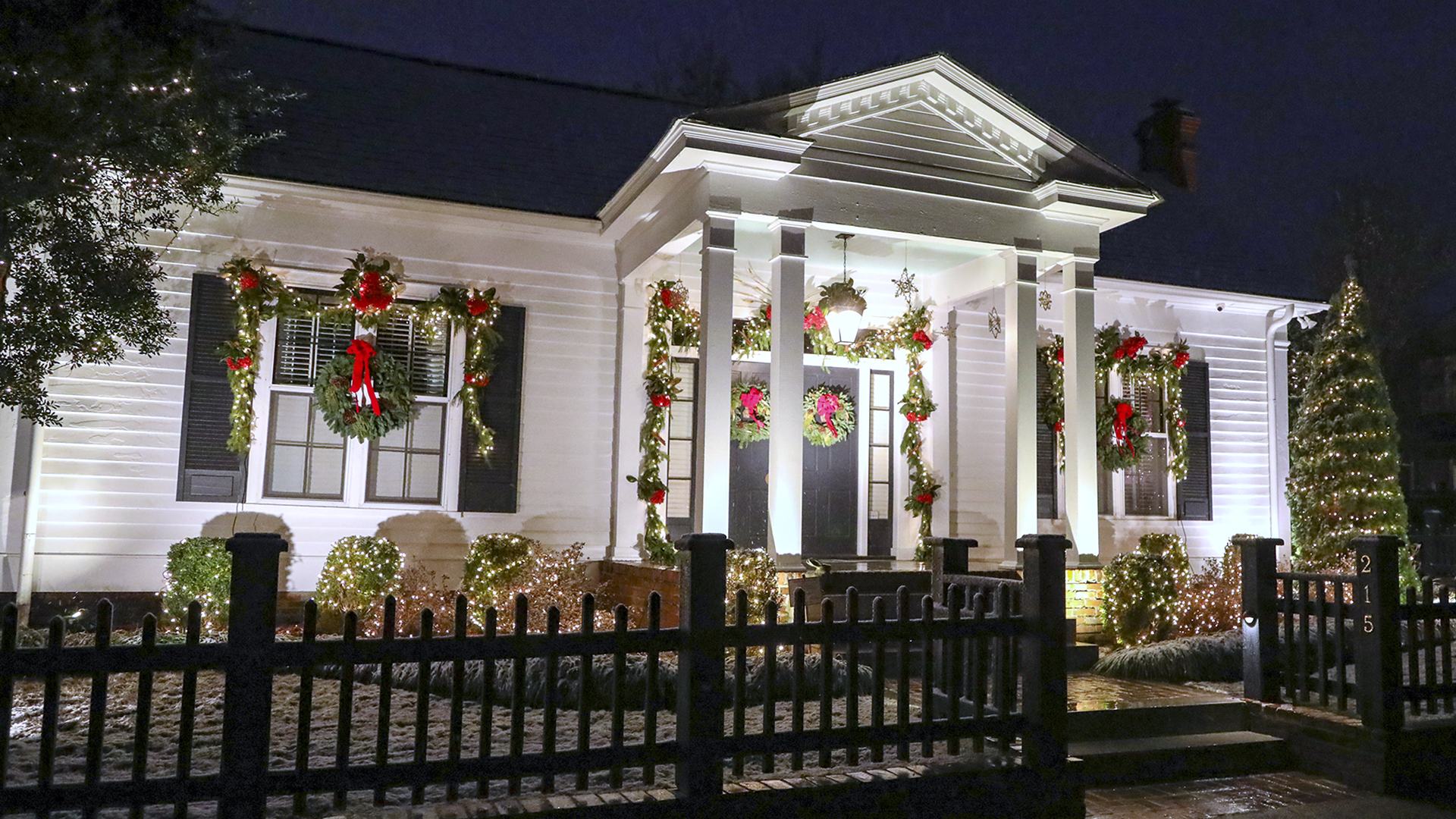 Currently, the 2022 Historic Decatur Christmas Tour is scheduled for December 10. For the latest information, please continue to monitor our Facebook page. Tickets can be purchased here.

The 2021 Historic Decatur Christmas Tour was canceled due to the continued impact of COVID-19. In 2020, the Historic Decatur Christmas Tour did go on. In a nod to COVID-19 health concerns, the 2020 event featured a virtual tour of homes on this website. No sponsors were solicited in 2021 and 2020. Thank you for all those who donated via this website.

Outdoor sites in the districts still will glow with lights and sparkle in Christmas finery for your strolling pleasure, and our grand historic houses will continue to be a feast for the eyes in all their Christmastime glory.

Decatur’s two downtown shopping districts also will beckon visitors to enjoy their festive beauty and delight in the wonders of each shop’s particular specialty. 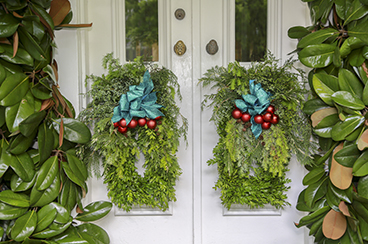 Presented yearly on the second Saturday in December, the Christmas Tour showcases a unique selection of historic homes curated by the Historic Decatur Association, a nonprofit devoted to the preservation of the homes within and character of the two districts that comprise Historic Decatur.

The event is historically a walk-through tour of exquisitely-appointed homes and notable historical sites dressed up in their seasonal best. Refreshments and music abound in the festive atmosphere of “Tour Headquarters.”

In the districts themselves, residents compete in a friendly competition for best-decorated homes. Competition is stiff.

The tour has been held annually for over 40 years and serves as a critical fundraiser for the organization. 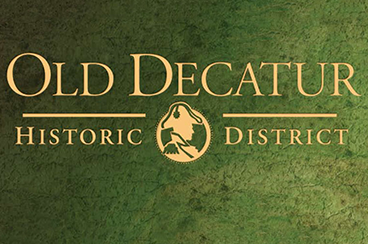 The town of Decatur, named after Commodore Stephen Decatur Jr., hero of Barbary Pirate war fame, was founded in 1820 and was the site of the northern branch of the State Bank of Alabama which opened in 1833. Bank Street was the commercial center of the town with residential streets flanking its perimeter.

For many years, Decatur was the primary place in the Tennessee Valley where riverboats, wagons and railroads converged, thereby making it a key strategic site before, during and after the Civil War. The town suffered considerable damage during that war with only 3 buildings predating the war still standing. The town was rebuilt in Victorian and other more modern styles beginning in 1865.

Its sister town to the southeast, “New Decatur” rose to prominence after the Civil War, was renamed “Albany” in 1916, and the two towns merged in 1927 pursuant to an Act of the Alabama Legislature.

In the early 1980s, through the efforts of local resident volunteers, together with a professional historic preservation specialist, “Old Decatur,” including Bank Street, was surveyed, nominated, and accepted for placement on the National Register of Historic Places. Every home in the historical overlay served by the Historic Preservation Commission of Decatur is detailed and listed on the National Register.

Many fine examples of Italianate, Victorian, Shingle-style and Craftsman bungalow architectural styles line the streets of Old Decatur, including one Art Deco dwelling, “Fort Nash,” which was built in 1939.

Old Decatur residents take great pride in their period and eclectic décor indoors and out. Their attention to detail is never more on display than Christmastime. Drink it in. You will be amazed! 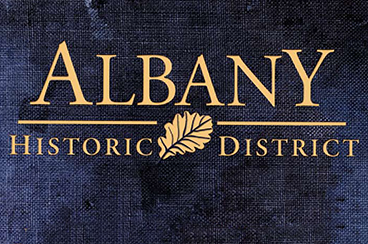 Organized in 1887 and officially charted by the Alabama Legislature in 1889 as “New Decatur,” this “Gateway City” flanking the Tennessee River was built alongside existing “Decatur,” Alabama. Touted as a “modern industrial community” and the “Chicago of the South”, it was designed with wide main streets (alternately named for Union and Confederate generals) by one of America’s premier landscape architects, Nathan Franklin Barrett. He designed its focal point, the sprawling Delano Park, to break up the grid design of the city with a green space as a relief from the stresses of urban life.

In 1916, New Decatur was renamed “Albany,” and, in 1927, the two cities merged pursuant to an Act of the Alabama Legislature. In the early 1980s, much of the original Albany residential area was nominated and accepted for listing on the National Register of Historic Places through the work of both residential volunteers and an historic preservation specialist. All homes in the historical overlay district served by the Historic Preservation Commission of Decatur are detailed and listed on the National Register.

Architectural styles represented in Albany are Queen Anne, Colonial Revival, American Foursquare, Dutch Colonial Revival, Greek Revival and Bungalow. The majority of the homes in the Albany Historic District date from the 1880s through the 1940s.

We hope you are inspired by the wonders of Albany as you drive or stroll the streets tree-lined streets.